In 1851 when Howe Lodge was formed there were four lodges in Birmingham at that time, all meeting in the City Centre.  In the early days Lodges did not dine after the meeting, but now each meeting is followed by a ‘Festive Board’ when a few toasts are proposed, thus increasing the confidence, and character building of individual members, whilst providing a formal structure to the evening.

In the past one hundred and seventy years Howe Lodge has numbered amongst its Members leaders in the Arts, the professions, in business and in municipal affairs.  Its Members have made a worthy contribution to their day and generation in their respective spheres.  It will be for those who follow in the years to come to preserve the great principles which the Founders had in mind when establishing the Lodge. 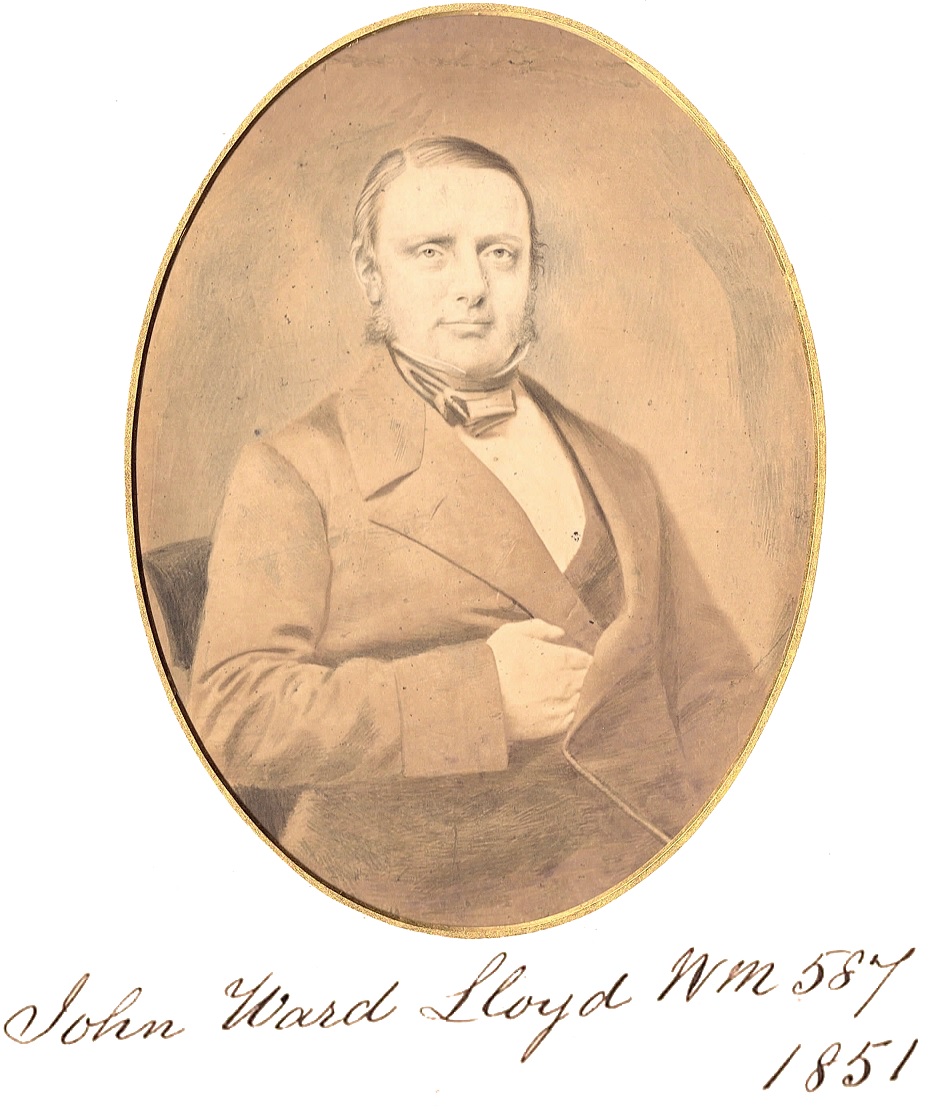 The Earl of Howe

A  much loved and generous benefactor within the Hinckley Town area, where he helped many destitute families during the great depression of the 1840’s. He also donated large sums of money to build and repair Churches throughout Leicestershire. 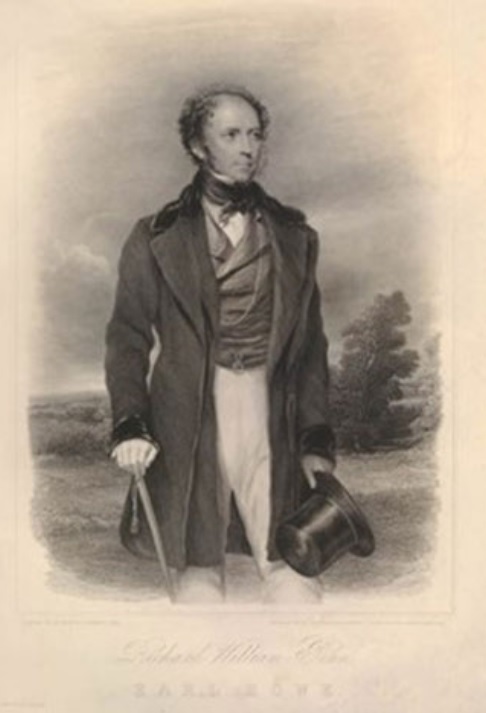 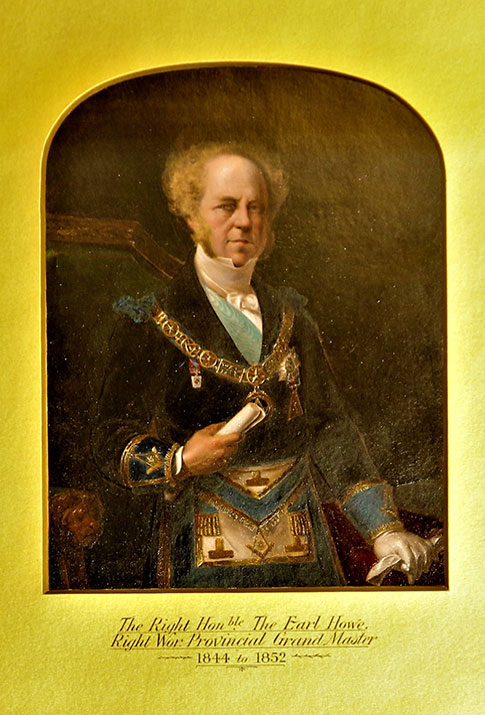 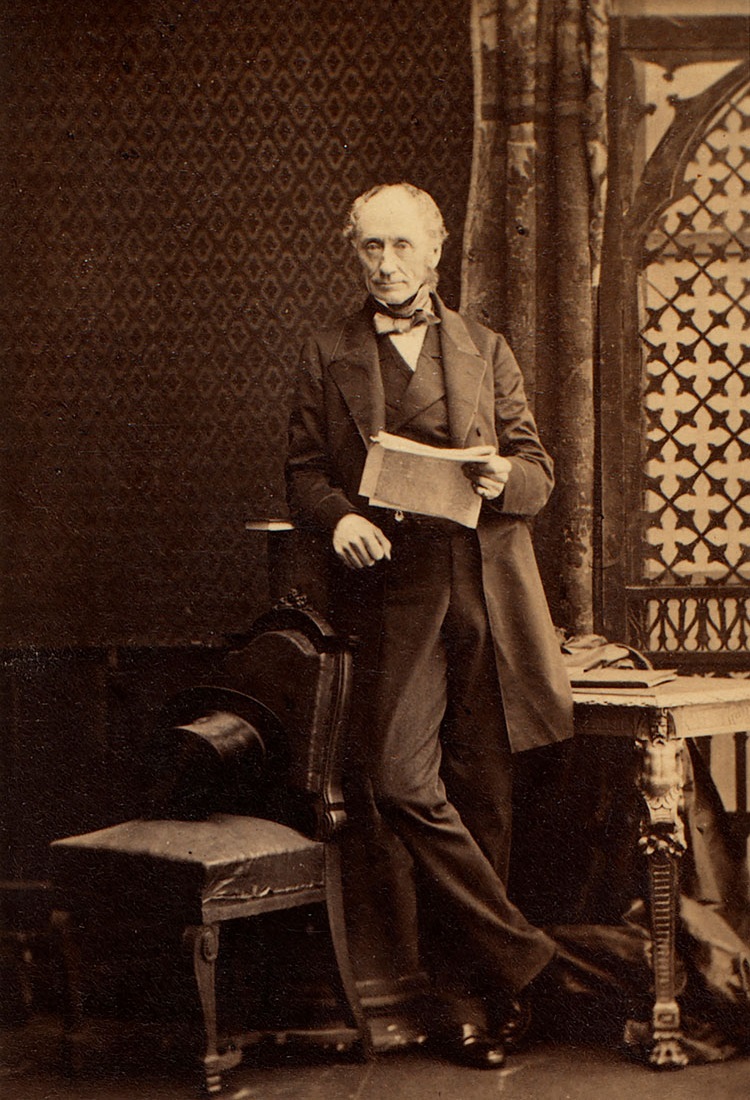 To learn more about the history of Howe Lodges we have provided links below to some of the documented history.

These include documents produced by members for the celebration of a number of the Lodges milestones.

Tudor Lodge No.1792, merged with Howe Lodge on surrendering its warrant in 2013.